Sunset at Phi Phi Island, Krabi.
Based on votes by the website’s members across the world, Phi Phi Don Island in Krabi came second after the Philippines’ Boracay Beach, which won due to its beauty and popular diving spots. 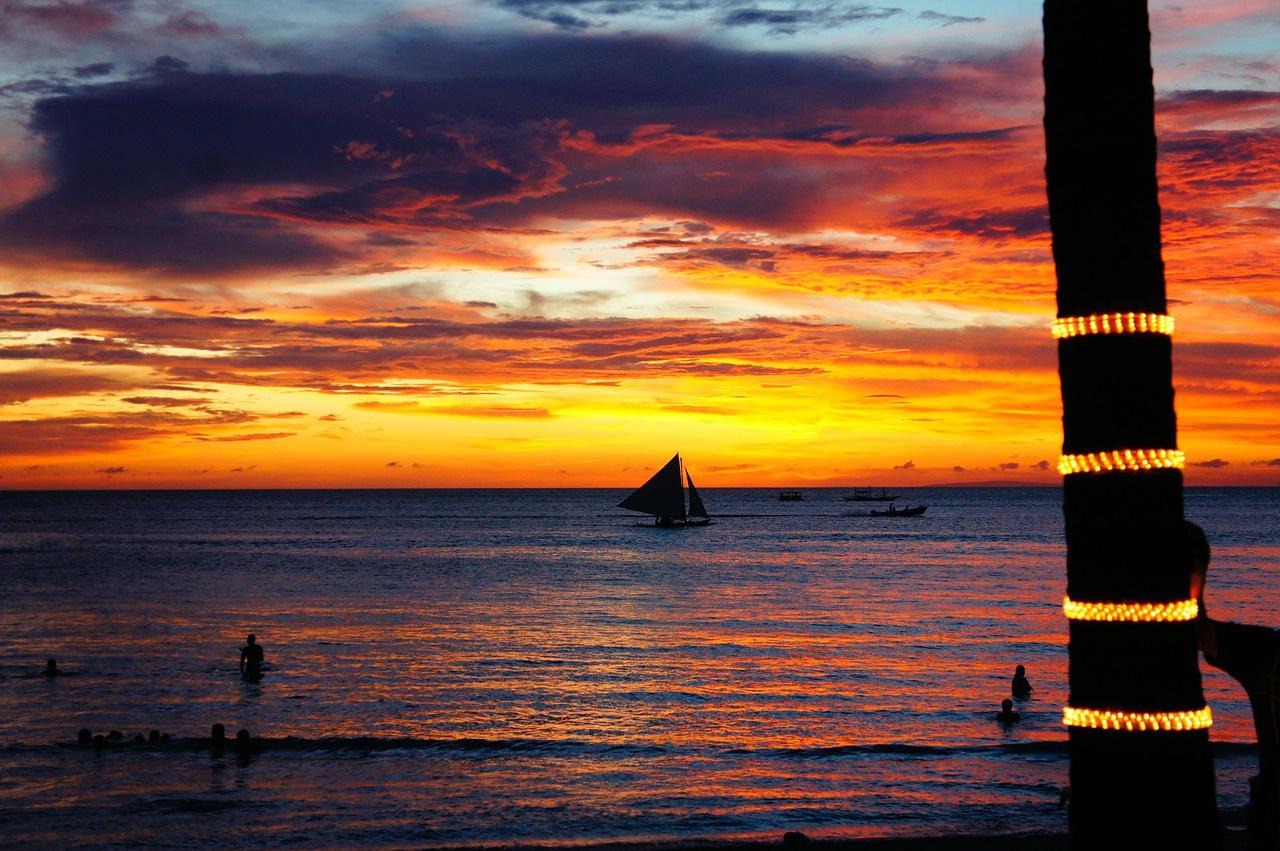 The Tourism Authority of Thailand (TAT) has revealed that one of the world’s largest tourism information websites, tripadvisor.com, named seven Thai beaches in the top 10 of the Traveller’s Choice Awards 2012’s Beach Destinations in Asia.[/column]

[columns]
[column half]The seven beaches are all located in the South’s popular tourist destinations for foreign markets and meet the needs of “leisure group” tourists, especially divers. This award reaffirms Thailand’s seaside attractions are a foreigner’s “dream destination”, according to the TAT.[/column]
[column half]On the east coast you will find these beaches : Ao Phai, Ao Wai, Ao Kui Na Nok and Ao Kui Na Nai.
These are nice, short beaches all of which have the the characteristic, white Samet sand. The distance between these beaches are not far, so you can easily take a walk or a short ride with a bike. In general, the further south you go on this island, the fewer tourists you will see. [/column]
[/columns] 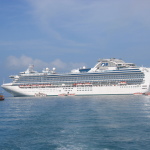 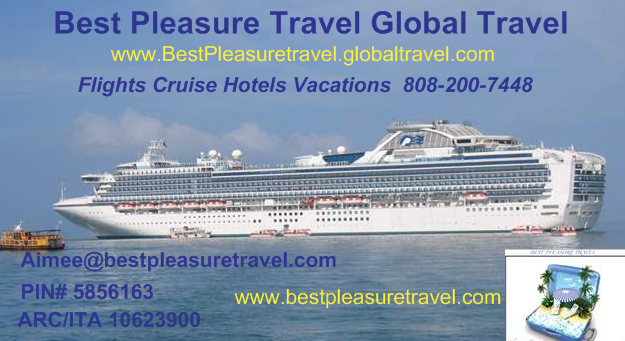 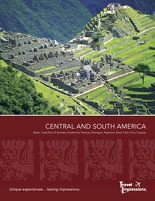 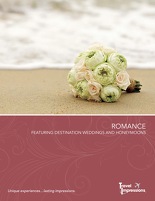 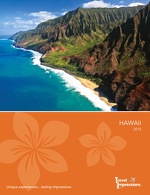 7 Night Caribbean Cruise on the Carnival Splendor from $399 on CruiseDirect.com. Book Today!

Book an oceanview and above a receive benefits of All Inclusive cruise including beverage packages & more on select 2015 & 2016 Celebrity sailings at CruiseDirect.com!

Brought to You By Booking Buddy

Get Cheap Cruises and Compare Cruise Deals at BookingBuddy!